San Francisco. In this hub of flourishing innovation, many of us have come to expect instant solutions for any chore with the touch of a finger. The companies we have entrusted to clean our houses, bring us dinner, do our laundry, and whisk us around town enlist armies of independent contractorsin order to do these chores for us. These workers are said to enjoy the freedom of setting their own schedules and oftentimes even have one or more jobs on the side. Yet, many still aren’t fully aware of the implications of their employment status.

In 2014, 32 million jobs were performed by part-time freelancers or part-time independent contractors. Software company Intuit estimates that freelancers will make up to 40 percent of the US labor force by 2020, with on-demand workers constituting a significant subcategory.

Independent contractors are not entitled to many of the protections afforded to regular employees, such as minimum wage, disability or unemployment insurance, paid family leave, earned sick days, holiday pay, overtime pay, paid meal and rest breaks, worker’s compensation insurance, or protections of the anti-discrimination and harassment laws. They generally are responsible — oftentimes to their surprise — for their own insurance, income tax arrangement, as well as the filing of appropriate tax returns. In contrast, with employees, an employer is required to withhold and remit income tax, pay payroll tax, and make pension contributions.

From a legal perspective, independent contractors are distinguished from employees by the amount of control a company has over a worker’s behavior, the financial components of the job, as well as the duration of the working relationship. Whereas independent contractors set their own hours and do not have to accept every job, employees are expected to work set hours and are under close supervision and training.

Companies like Uber, Lyft, and Handy benefit from employing contractors not only because of tremendous cost savings they realize by skipping benefits and taxes (they save between 10 and 40 percent in payroll costs), but also because they can quickly adjust the size of their workforce according to business needs. However, these benefits might come with unexpected costs. Today, two class-action lawsuits against Uber and Lyft have charged the companies with wrongly classifying their workforce as independent contractors. The prosecution alleges that the companies have skirted worker benefits and workplace protections in order to maximize profits.

With regards to the “control” aspect that distinguishes independent contractors from employees, it is argued that Uber and Lyft maintain a high degree of authority over their workers. They establish clear guidelines for how drivers must behave and maintain their vehicles, standardize services by setting rates, and influence the likelihood of workers getting rides assigned based on the rating function. On the other hand, Uber and Lyft argue that they are merely a conduit: drivers have the full freedom to set their own schedules and do not need to accept every ride request they get. The debate centers around the question whether this amount of control requires these workers to be reclassified as employees rather than contractors.

Is reclassification the new trend?

As leaders in the space, the aforementioned lawsuits and associated costs that Uber and Lyft are facing have had a clear impact on other On-Demand companies. Instacart, Shyp, Luxe, and Sprig have all reclassified their independent contractors to W2-employees over the past months. While taking on significantly higher costs, these companies do seem to value the benefits of an employer-employee relationship. The ability to provide training and career development, ensure a high-quality customer experience, set standardized work hours, and reduce worker turnover rates have all been welcomed as much needed improvements. Though still too early to determine, investment in labor might outweigh the additional costs in the long run, at least for some On-Demand employers.

Employment lawyer Cate Gregory (Workplace Legal Counsel) doubts that the standards differentiating contractors from employees will change dramatically going forward. However, given the on-going lawsuits, she foresees that similarly-situated companies will seek to better educate themselves about the legal “gray zone” between contractors and employees, and structure their workforces to steer clear of the problematic middle ground. Until these lawsuits are resolved and more clarity exists surrounding the two worker statuses, Cate believes the safest course for smaller start-ups is to use employees from the very start. “By hiring employees, they will pay the associated costs upfront rather than fees and penalties later,” she says. “That way, they will be able to forecast their labor costs more accurately.”

Whether the reclassification of independent contractors to employees becomes commonplace, or labor laws shift to allow for a greater variety of work arrangements, remains an open question. As it stands, businesses do not have to decide between full-time permanent employees and independent contractors — there are other options, including hiring part-time, temporary employees. This option could lessen the financial strains of hiring full-time employees, and ensure some degree of flexibility with work arrangements, without provoking the legal repercussions of worker misclassification.

What do you think? Should companies hire employees from the very start or should legislative reforms ensure that employment laws are appropriate for current working practices? 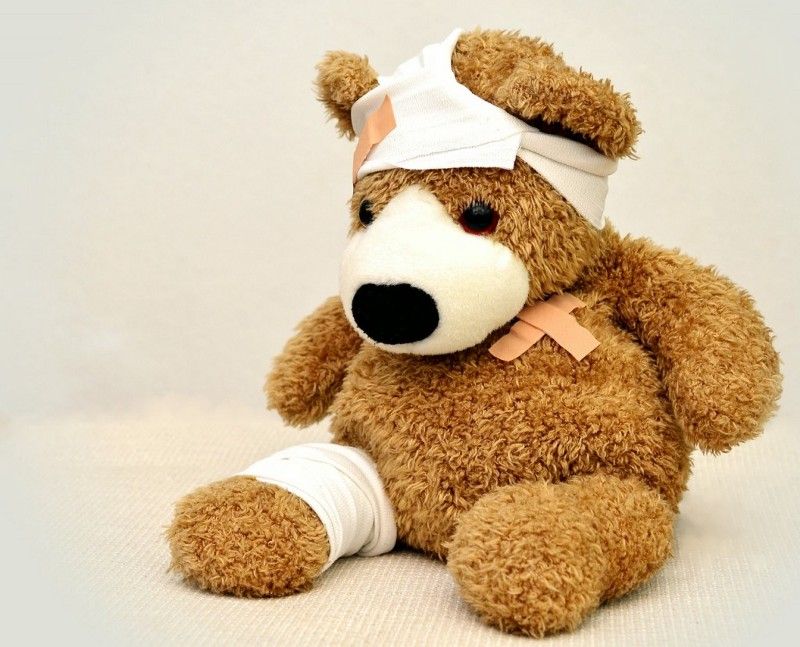 Industry
For many local businesses, acquiring customers is one of the last things they want to think about. People, after all, don’t generally start businesses to generate demand — they do so because they share an innate love or understanding for their product. However, marketing your local business doesn’t have