For almost 70 years, members of the San Francisco-based non-profit, The Guardsmen, have been donating their time and resources to provide underprivileged youth with something special to celebrate during the holiday season. Composed of civic-minded young professionals from around the Bay Area, The Guardsmen have been raising funds for student scholarship and camping programs since their founding in 1947. Today, there are 150 active Guardsmen and more than 700 Guardsmen alumni who collectively raise over $1.5 million annually. As an all-volunteer organization with minimal administrative costs, roughly 90 cents of every dollar donated goes directly to summer camp and private school scholarships for over 2,500 Bay Area at-risk youth.

“Originally, in years past, we worked solely off a spreadsheet that would account for all of the deliveries.”

In San Francisco, their annual Christmas tree lot has become a time-honored tradition and, while The Guardsmen’s charitable goals have never shifted, the passage of time has helped streamline their delivery operations. This year, the legendary organization took delivery to the next level by teaming up with Onfleet, making this holiday season the most efficient, successful, and delightful yet.

“To give a little background, The Guardsmen have been organizing this event for over six decades,” says Frank Edwards, a Guardsmen volunteer and this year’s chief operator for deliveries. “Basically, it’s a bunch of professional guys, much like a fraternity, who want to give back to the community by volunteering their time and resources. Founded to raise money to help at-risk youth attend summer camp and private schools in the Bay Area, The Guardsmen hold a diverse range of fundraising activities. “There are many events that take place, but the Christmas tree lot is probably one of the most famous and has really become one of our most-recognized annual projects.”

According to Edwards, the entire process of setting up The Guardsmen’s annual Christmas tree lot project begins months in advance, and utilizes the assistance of all available volunteers. “When we open our tree lot, the organization appoints a Tree Czar for that given location,” he explains. In order to always stay on point and run efficiently once the holiday season begins, the Tree Czar will begin his organization and his staff and tasks immediately.”

“Everyone has been happy with the power to let each customer know that we are on the way and when we are going to be there.”

Edwards has been taking part for about four years, but became a primary volunteer two years ago and, in that time, has already seen the Christmas tree delivery system slowly become more and more technology-based — although much of the daily operations are still very manual.

“Originally, in years past, we worked solely off a spreadsheet that would account for all of the deliveries,” says Edwards. “We still use that manual practice to keep organized but, with Onfleet’s GPS-based system, it’s no longer our main way of doing things. With the original spreadsheet, we would keep track of how many spots we had on our route, and the locations on a given day, and then use this in conjunction with a separate P.O.S. system.”

Edwards added, “For the delivery aspect, we would use that information to try and figure out nearby zip codes and create the delivery routes manually, dictating which trees would go into what truck, or with which driver. We are volunteer-based, so it would sometimes get a tad confusing since the drivers would give their personal time to help us — you wouldn’t always have the same driver the next day, and we’d have to go over the system with someone new, again and again. Over the past few years, some of the drivers would take the initiative and just plug the delivery addresses into Google Maps on their phones — so, it was pretty apparent that a GPS system was the way to go.”

In an effort to streamline The Guardsmen’s ongoing deliveries throughout the holiday season, the organization considered something GPS-based a few years ago. At the time, Onfleet was a relatively new start-up, but was already on the organization’s radar as a possible candidate to meet their needs.

“Onfleet had initially contacted us a few years ago when they were also pretty new,” remembers Edwards. “We wanted to utilize their services right away but, as a non-profit, we have to stay within a given budget and couldn’t take advantage of their system at that point. This year, still wanting to use their GPS-system, I reached out and contacted them. Onfleet has been very generous in working with us as a donated service, in the spirit of the holiday season, kind of like a collaboration for our cause.”

Now, using Onfleet’s state-of-the-art delivery system, The Guardsmen have kicked the season off in rare form. “At this point, we’ve already been making deliveries for the past few weeks,” adds Edwards. “What I’ve already noticed about working with Onfleet — and what I’ve brought up to my fellow volunteers — is that the customers really love the notifications that the system offers. When the drivers use the app it’s much easier to teach the functions quickly. It’s been really user-friendly, and even cuts down on delivery time. Everyone has been happy with the power to let each customer know that we are on the way and when we are going to be there.”

“What has been most valuable is the route optimization. The tracking features have been awesome as well.”

With the Christmas season in full-swing, The Guardsmen’s pairing with Onfleet has already proven a great success. Aside from the popular and flexible customer SMS text notifications and tracking, Onfleet has saved tremendous time for the holiday project.

“For us, what has been most valuable is the route optimization,” says Edwards, “and the tracking features have been awesome as well. Those have been real benefits. Also, the text messaging function that takes place while a given delivery is in-progress — the customer notifications — has made a major difference this year.”

Edwards adds, “From the operations side of things, the [dashboard] which we work off has been great as well. I’m not a native of San Francisco originally, so it’s been helpful in organizing the routes without needing first-hand knowledge of all the unique neighborhoods, and provides the ability to base deliveries on short-cuts. Onfleet’s system has done all of that for us.”

With such a successful and charitable holiday season, Santa may want to consider using Onfleet for deliveries next year!

Interested in contacting The Guardsmen to purchase your Christmas tree for a great cause? Visit sftreelot.guardsmen.org for more information. 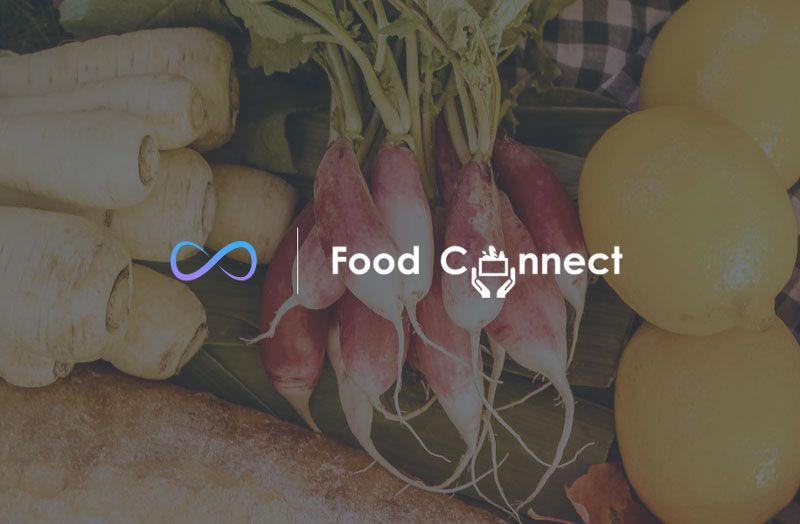 Case Studies
With the nation swept up by the excitement and drama of another election year, it can become easy to overlook the fundamentals that define our country’s citizens — a sense of camaraderie and equality — even as voters gear up to approach the polls in November. With the media tracking candidates’